What is The Endocannabinoid System? 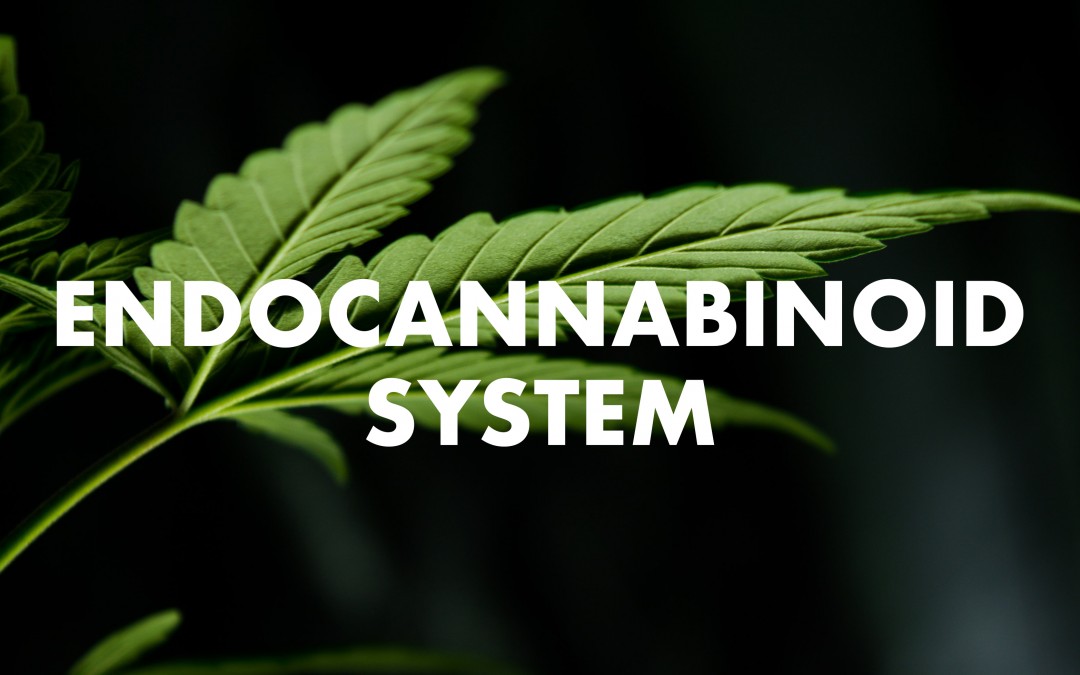 The endocannabinoid system is something that exists in all vertebrates (that includes us humans) and can be found all throughout the body. While the ECS was first studied in the 1960’s and 70’s, it evolved in humans around 600 million years ago.

The day-to-day job of the ECS is to keep the body in homeostasis. It’s thought to help regulate appetite, memory, mood, sleep, stress, pain, reproduction, and more. While scientists still have a lot to learn, the endocannabinoid system is also how we are able to experience the effects of cannabinoids like THC and CBD.

The endocannabinoid system is made up of 3 main elements.

Endocannabinoids (“endo” meaning “originating inside of the body”) are produced naturally by the body and are small molecules that bind to and activate cannabinoid receptors. There are two main endocannabinoids – anandamide and 2-arachidonoylglycerol (2-AG).

Phytocannabinoids  (“phyto” meaning plant) are the cannabinoids found in cannabis. There are more than 100 different phytocannabinoids that we know of so far — including THC, THCa, THCv, CBD, CBDa, CBN, CBG, etc — and each one can have slightly different interactions with the CB receptors throughout your body, resulting in different affects you may feel.

The two best understood (and most studied) cannabinoid receptors are CB1 and CB2.

CB1 receptors are the most abundant receptor type in the brain and these are the receptors that THC binds with, causing the effects of being high.

CB2 are more common outside the nervous system and most often found on the cells of our immune system. They help moderate inflammation and our immune response to pathogens.

There are no known metabolic enzymes that work on THC or CBD. This is partly why the effects can last so long.

There is still a lot to learn about our ECS and how marijuana interacts with and influences our body. In the meantime, check out this in-depth article on the ECS from Leafly.

Looking for the best products to stimulate your ECS? Check out our online menus at the links below or drop us an email.

An additional article that we think you will enjoy reading is – What Are Terpenes and What Do They Do?