The History Of Pride and Cannabis 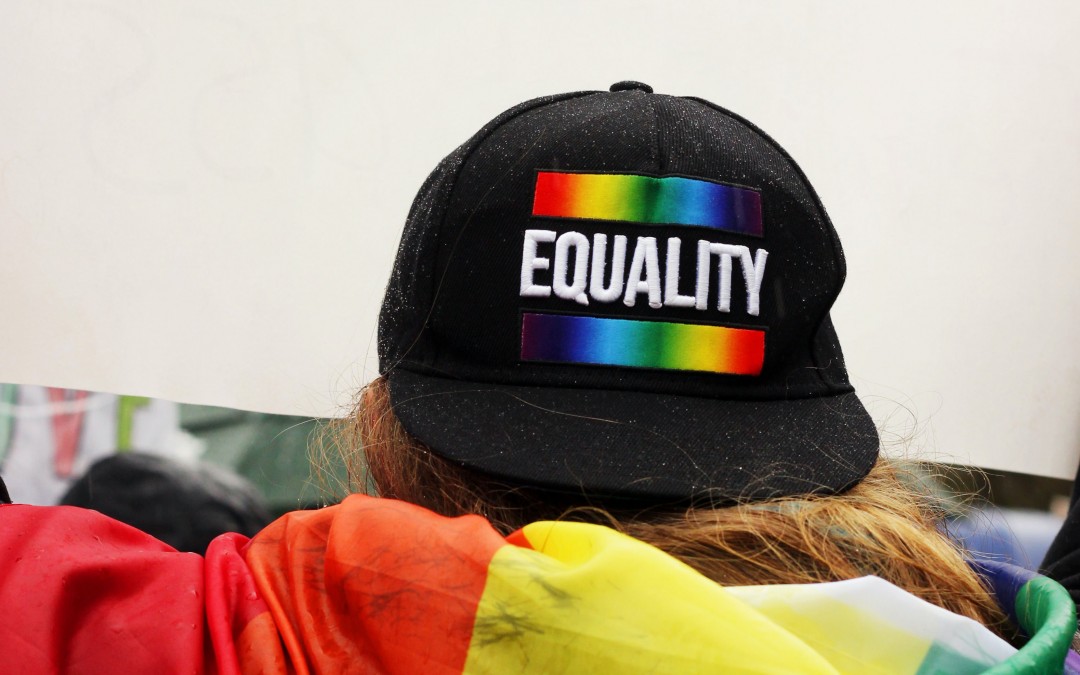 This month is Pride and while the Corona Virus has put a damper on traditional parades and celebrations, the convergence of Pride and Black Lives Matter brings a deeper connection to human and civil rights in the United States.

To celebrate Pride, we want to take a look back at how we got here. How did Pride start? What do Pride and cannabis have to do with each other? 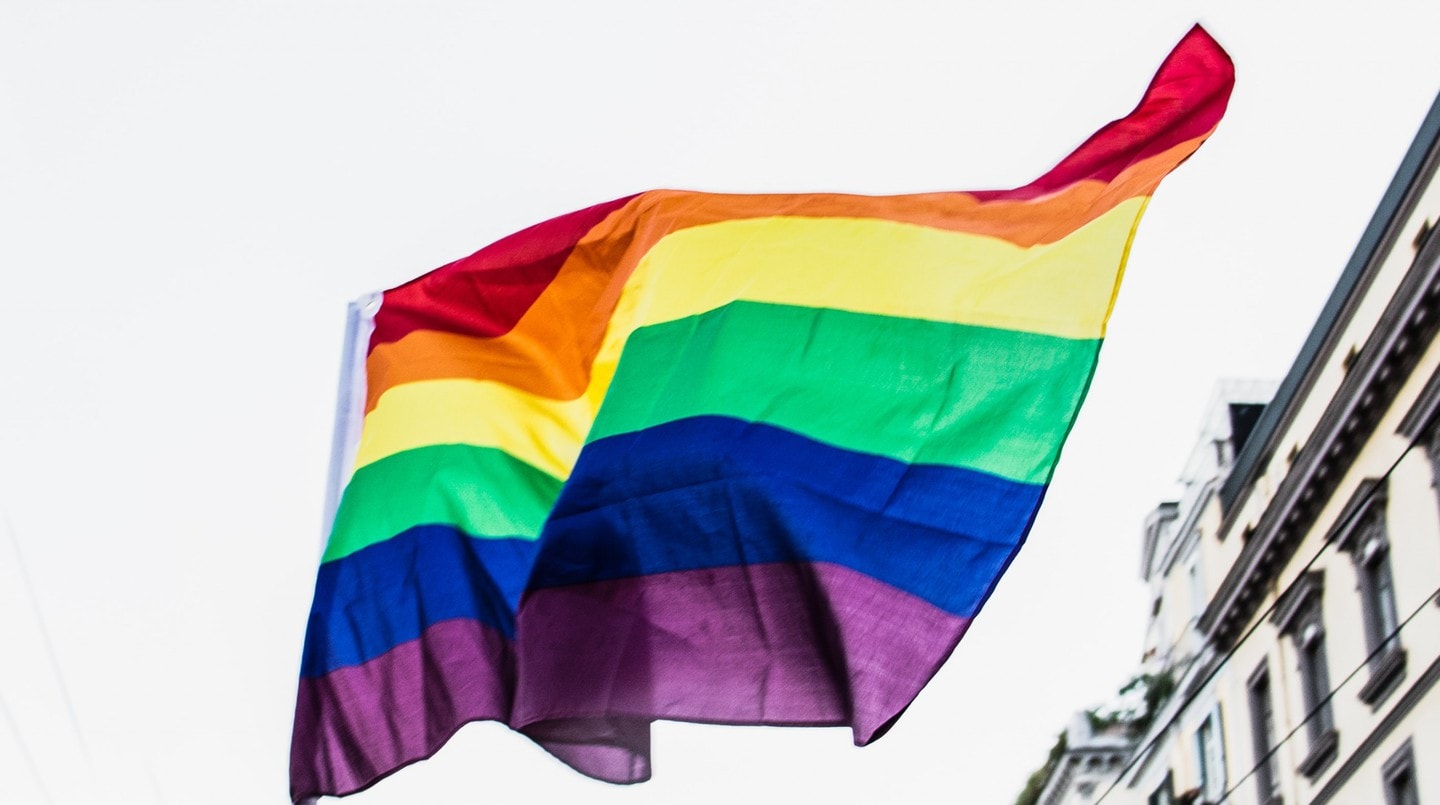 How did Pride start?

Pride started as a Riot!

Police brutality against the LGBTQ community had been on the rise in the 1960’s and it all came to a head in June 1969. In the early morning hours of June 28, 1969, NYPD raided the Stonewall Inn, a well-known LGBTQ-friendly bar in Greenwich Village. They arrested patrons and employees and roughly handled attendees. A crowd gathered outside the bar rather than dispersing and became more and more agitated. At one point, an office hit a patron over the head while forcing them into the squad car resulting in the crowd erupting into a riot.

Patrons and employees of the Stonewall Inn as well as residents of the local neighborhood protested outside the bar for 6 days. While the Stonewall Riots didn’t birth the LGBTQ rights movement, it definitely served as a catalyst to the forming of groups such as the Gay Liberation Front, Human Rights Campaign, GLAAD (formerly Gay and Lesbian Alliance Against Defamation), and PFLAG (formerly Parents, Families and Friends of Lesbians and Gays).

On the one-year anniversary of the Stonewall Riots, a group of supporters gathered on June 28, 1970. They marched from the Stonewall Inn to Central Park chanting “Say it loud, gay is proud.” That march, also known as the, Christopher Street Liberation Day, was the first gay pride parade.

What is the connection with LGBTQ and cannabis?

Cannabis and the LGBTQ community have been intertwined going back decades. Not only have studies shown that members of the LGBTQ community are more likely to consume cannabis, but the initial push for medical marijuana legalization in the US came in response to the AIDS epidemic which disproportionally affected LGBTQ.

The AIDS epidemic hit in the 1980’s and the main epicenter was the LGBTQ community in San Francisco. Activists like Dennis Peron and Brownie Mary helped usher in cannabis legalization through their work with AIDS patients in San Francisco during the epidemic. 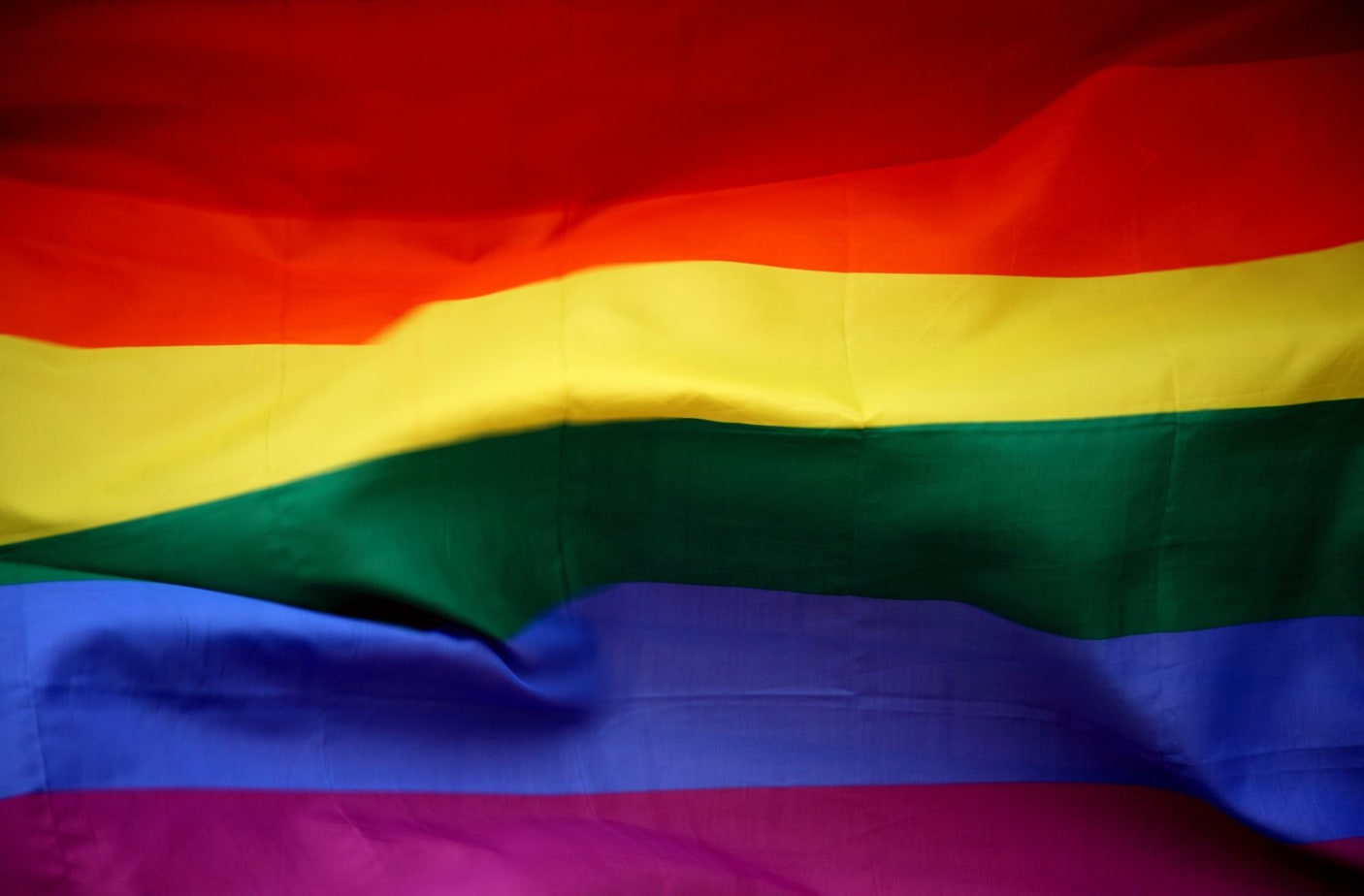 Dennis Person, an openly gay man, had become fairly well known in the San Francisco community through selling weed in the 1960’s and 1970’s. When the AIDS epidemic hit, many infected people turned to Peron for relief. Before modern day treatments were available, many people with HIV and AIDS used cannabis to combat nausea and wasting syndrome.

After Peron’s partner died of AIDS in 1990 and having seen the relief that cannabis provided, Peron became dedicated to medical marijuana and legalization. He established the Cannabis Buyers Club in 1996 with fellow cannabis activist, Brownie Mary. He pushed for support Prop P which passed and allowed cannabis for medical use. Peron also coauthored Prop 215 which permits the use of medical marijuana in California.

Another figurehead of the cannabis legalization movement was Mary Jane Rathburn – Brownie Mary. Brownie Mary was known in San Francisco for her cannabis infused pot brownies. When she was arrested for selling weed in 1981, she was given community service. Through her service, she worked with AIDS patience and began to supply those patients with her famous brownies. It’s said that at her peak, she was giving away 1,600 brownies a month to AIDS patients in hospital wards.

Dennis Peron, Brownie Mary, and other advocates laid the groundwork for cannabis legalization and the importance of their work within the LGBTQ AIDS community cannot be overstated.

​The LGBTQ community in LA and cannabis have had a long-standing connection, also dating back decades.

LGBTQ in Los Angeles originally flocked to West Hollywood as early as the 1960’s to escape persecution from the police. At the time, West Hollywood was an unincorporated region of LA and therefore wasn’t part of the LAPD’s jurisdiction. LGBTQ were able to find some escape from discrimination and were able to build a community in West Hollywood.

In 1984 LA County tried to strip rent control from Weho just as gentrification was starting to have a real impact on the area. In response, a coalition of LGBTQ, Russian Jews, and other marginalized communities came together and were successfully able to create the City of West Hollywood. They elected a city council made up of openly gay members and passed numerous rent control protections.

Just as WeHo was becoming its own city, the AIDS epidemic was starting to hit. Much like San Francisco, West Hollywood was devastated by the disease. And much like in SF, those struggling with the disease found relief in cannabis. West Hollywood and subsequently LA in general have had a more liberal view on cannabis and it’s benefits to society. It’s this community support that has pushed cannabis legalization forward in LA.

Cannabis owes its legalization and growing acceptance to the LGBTQ community and advocates like Brownie Mary and Dennis Peron. We celebrate LGBTQ rights this month and every.